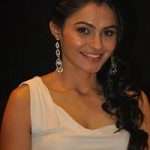 Andrea Jeremiah was born into Roman Catholic family on 21st December 1984 in Chennai, Tamil Nadu State. She attended Sacred Heart Matriculation Higher Secondary School and Women’s Christian College. She started to learn piano when she was just eight. During her college days itself she developed interest for singing and acting. While in college she received several film offers but she turned down the offers stating that she has no plans for film career.

She began her theatre career with Girish Karnad’s Nagamandala and performed all over India. She also worked as a playback singer for some movies before making acting debut. She entered films with Kanda Naal Mudhal in 2005 in a small role. Her first major role was with Pachaikili Muthucharam in 2007 co-starring Sarath Kumar and Jyothika.

Her father is a lawyer and mother Mary Jeremiah is a house wife. 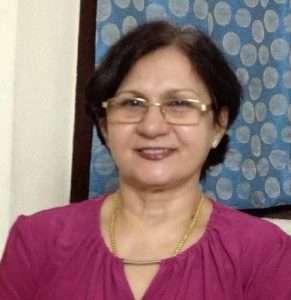 She has a younger sister named Nadia Jeremiah who is settled in Belgium. 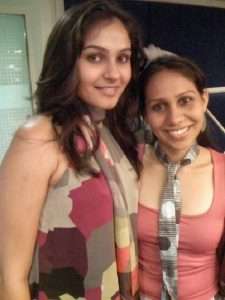 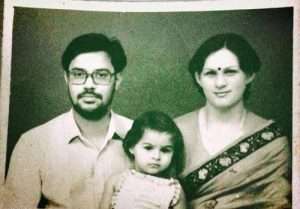