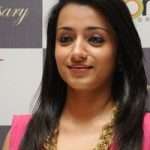 During her decades length career she won three Filmfare Awards and numerous other awards.  Due to her wide experience in film industry she is fluent in Tamil, Telugu, French, Hindi and English languages.

She was born to Krishnan and Uma Krishnan. Her mother Uma Krishnan played a very vital role in shaping Trisha’s film career. Her mother was offered several roles in films by noted film makers like Kamal Hassan. Uma Krishnan worked with Trisha for a commercial. Her father died in 2012 due to cardiac arrest. 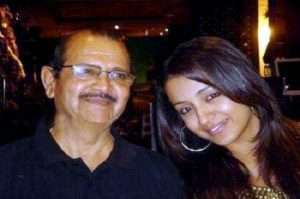 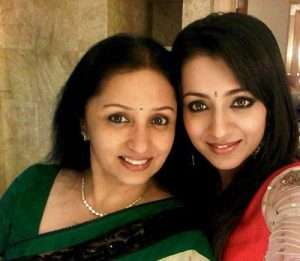 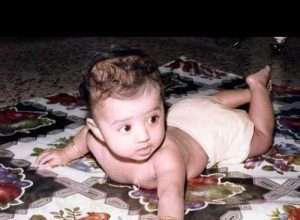 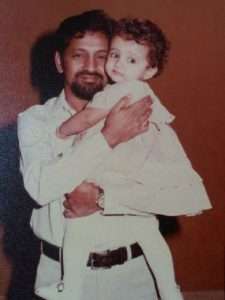 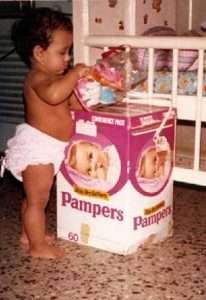 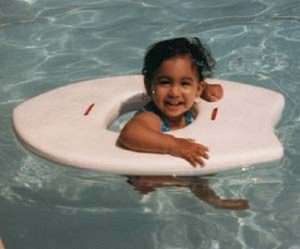 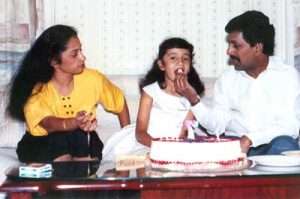 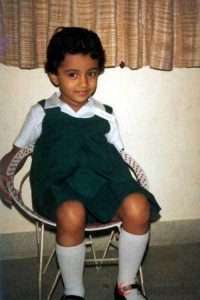 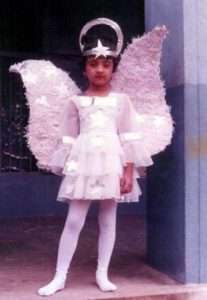 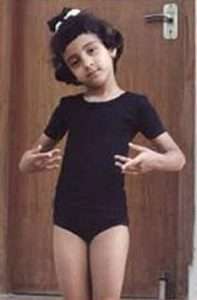 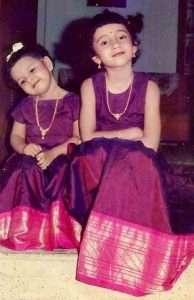 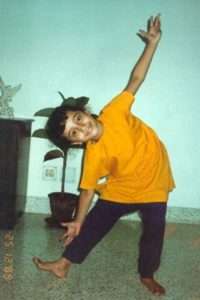 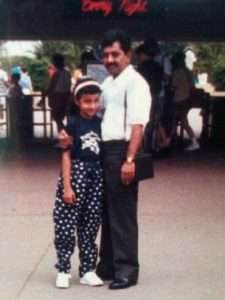 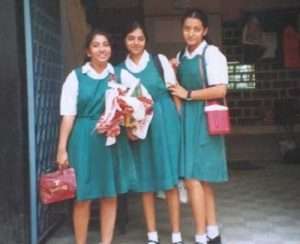 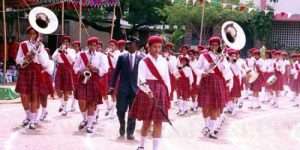 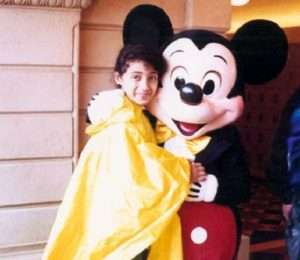 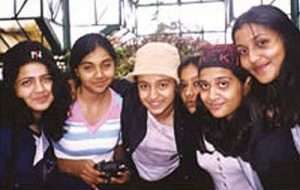