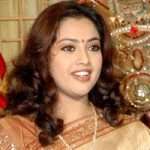 South Indian actress Meena was born on 16th September 1976 in Chennai. Her birth name is Meena Durairaj but she is popularly known as Meena on silver screen. She attended Vidyodhya school in Chennai city, she started her film career as a child artist and due to her busy shooting schedule she had to discontinue her school when she was at 8th standard. She took the help of private tutor and completed 10th standard. She subsequently did her post graduation in History from University of Madras through distance education.

She took acting very seriously from the very early age and learnt Bharathanatyam professionally. She entered the films in 1982 with film Nenjangal starring Sivaji Ganesan, she later worked with Rajinikanth as a child artist in Anbulla Rajinikanth. She went on to work for over 45 movies as a child artist. Meena made her movie debut with Seetharamaiah Gari Manavaralu in 1991 co-starring Akkineni Nageswara Rao, Tanikella Bharani and Rohini Hattangadi, her performance in the film was appreciated by the film critics and she won her first Nandi Award for Best Actres. Her Tamil film debut was with Oru Pudhiya Kadhai. She achieved great success as an actress and worked with legendary stars in India like Rajinikanth, Chiranjeevi, Kamal Haasan, Vishnuvardhan, Mammootty, Balakrishna , Mohanlal, Akkineni Nagarjuna, Ajith Kumar etc. Her first blockbuster hit was Nattamai in 1994 Sarath Kumar and Kushboo which run 175 days in several centers. Her other super hits include Muthu co-starring Rajinikanth and Sarath Babu, the film went on to create history in Indian film industry. With numerous commercial hits to her credit she established as most dependable actress in south Indian films including Telugu, Tamil, Malayalam and Kannada.

Apart from films she also worked for small screen acting in TV serials and hosting several shows. She is also a very good singer and made her singing debut with film Kadhal Sadugudu. She later worked for few pop albums and movies. Because of her experience in south films she can speak many languages including English, Hindi, Tamil, Telugu, Malayalam, Kannada etc.

She was born to Durairaj, a Tamilian and Raj Mallika, a Malayali. Meena’s mother stood by her side since from the beginning of her career and shaped her film career carefully. Meena considers her mother as pillar of strength and guide. 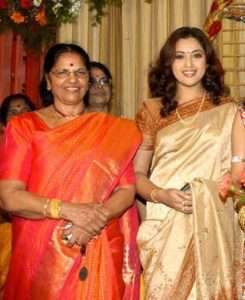 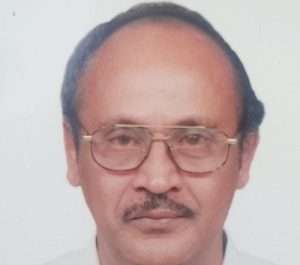 Meena is married to Vidyasagar, an engineer since 12th July 2009. Meena gave birth to a daughter named Nainika on 1st January 2011. 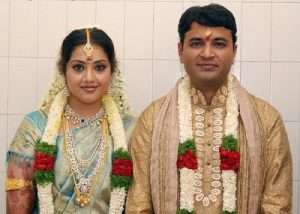 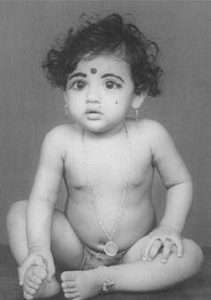 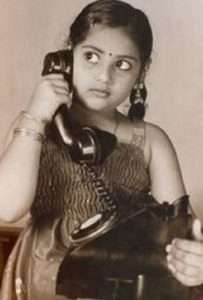 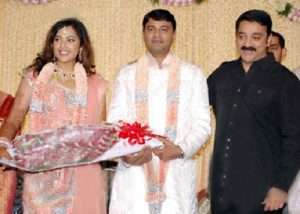 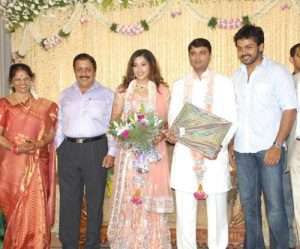 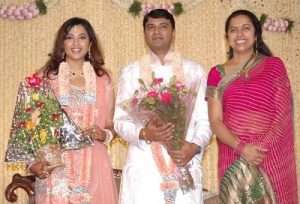 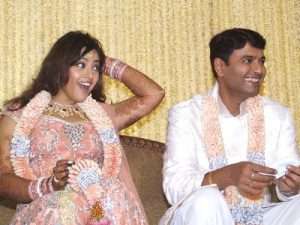 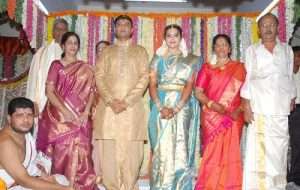 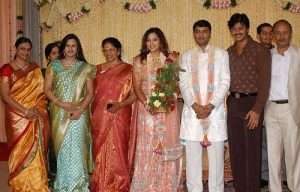 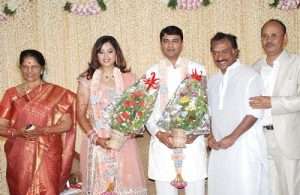 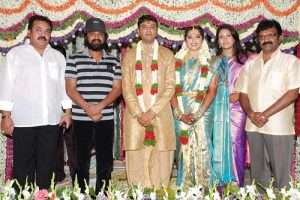