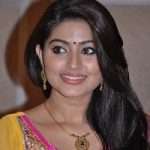 Popular actress Sneha was born on 12th October 1981 in Mumbai city, Maharashtra. Her birth name is Suhasini Rajaram Naidu but she is popularly known as Sneha in India as it is her screen name. She attended schools in Sharjah, United Arab Emirates. Her family later settled in Tamil Nadu.

Her acting debut was with Malayalam movie Ingane Oru Nilapakshi in 2000 alongside Kunchacko Boban, Sujitha and Srividya. Her Tamil debut was with Ennavale with Madhavan in 2000. She later made her Telugu entry with Priyamaina Neeku in 2001 alongside Tarun and Sivaji. Her first blockbuster hit was Hanuman Junction co-starring Arjun, Jagapati Babu and Laya in 2001. She later appeared in commercial hits like Parthiban Kanavu alongside Srikanth, Manivannan and Vivek, Vasool Raja MBBS with Kamal Haasan, Prakash Raj and Jayasurya, Autograph with Cheran and Gopika, Venky alongside Ravi Teja and Ashutosh Rana, Sankranthi alongside Venkatesh, Arti Agarwal and Meka Srikanth, Naan Avanillai in 2007 alongside Jeevan, Namitha and Malavika, Madhumasam, Maharadhi, Pallikoodam, Pirivom Santhippom in 2008. She went on to deliver numerous super hits in South Indian film industry, she became household name in South India.

She was born to Rajaram Naidu and Padmavathy Rajaram. 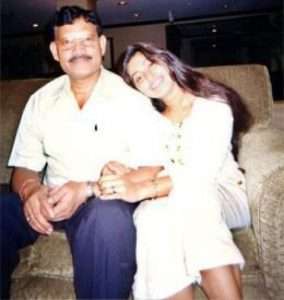 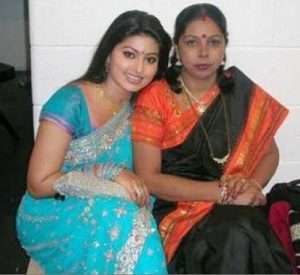 She has two brothers named Balaji and Govind.

She has a sister named Sangeetha. 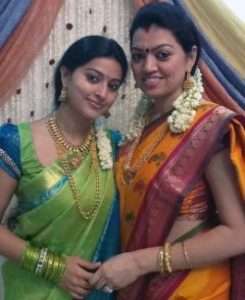 Sneha dated her movie Achchamundu! Achchamundu! Co-star Prasanna for few years before marrying him on 11 May 2012 in Chennai. 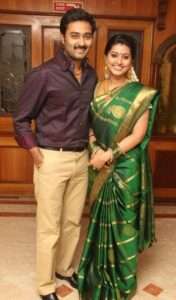 Sneha and Prasanna have two children together, a son named Vihaan and a daughter named Aadhyantaa. 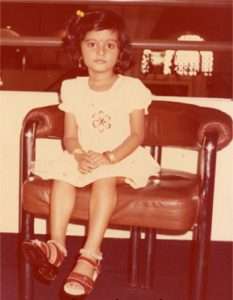 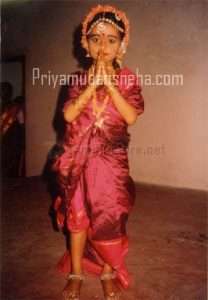 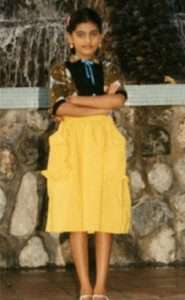 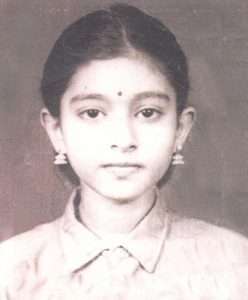 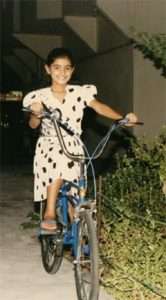 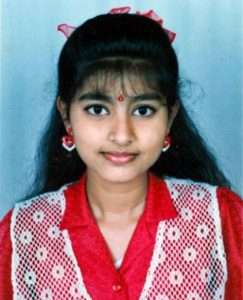 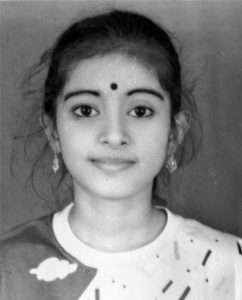 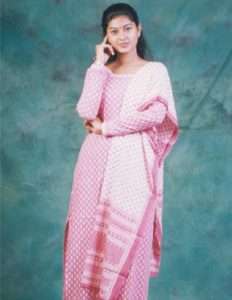 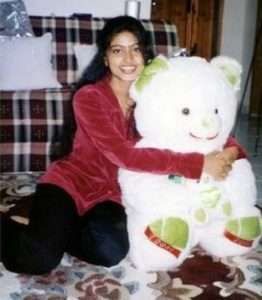 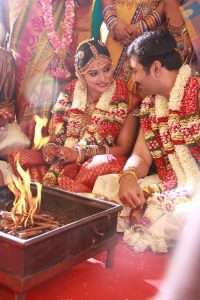 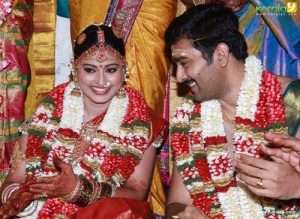 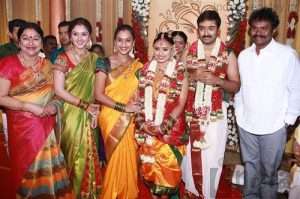 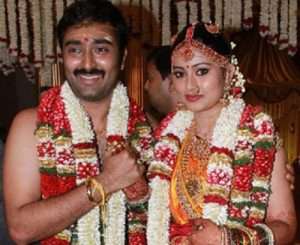 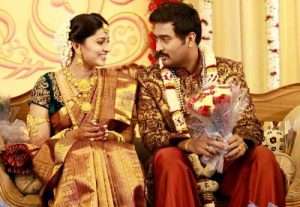 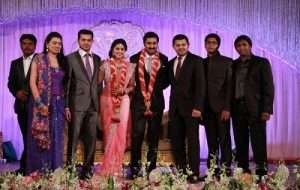 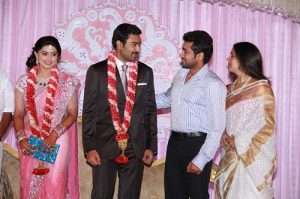 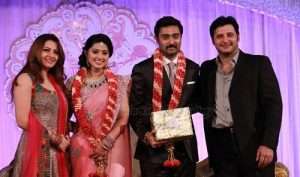 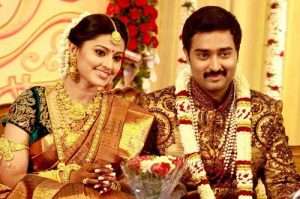