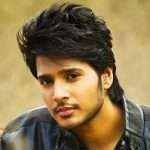 Actor Sundeep Kishan was born on 7th May 1987 in Chennai city, Tamil Nadu state. He did his primary education at PSBB, schooling at Chinmaya School and degree at Loyola College, in Chennai.

In 2012 he was in middle of controversy when TV channels incorrectly reported that he was arrested for ‘Drink and Drive’, he blamed the media for their negligence act which could hurt his fans and himself.

He was born to P.R.P.Naidu, a businessman and R.K Durga, All India Radio employee. 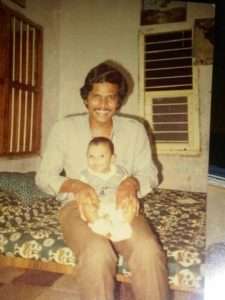 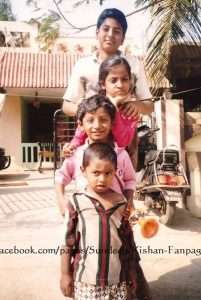 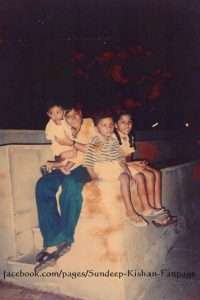 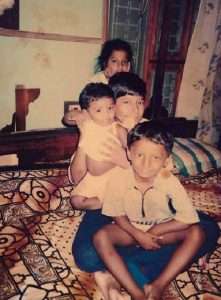 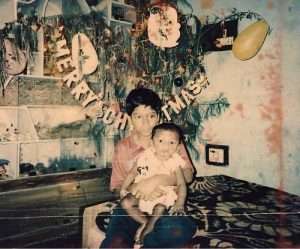 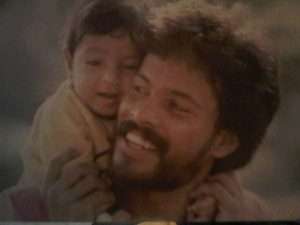 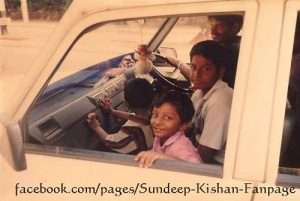 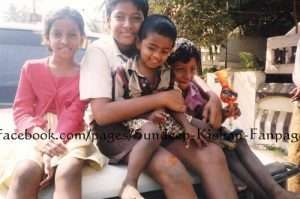 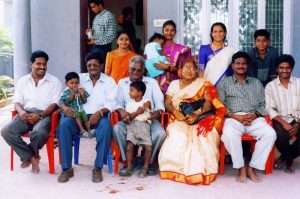