Armaan Kohli was born on 23rd March 1972. Since his father was also an actor it was easy for him to enter films, he entered Bollywood as a child artist in 1982 with Badle Ki Aag, his second film as a child artist was with Raaj Tilak in 1984.

He made his acting debut in lead role was in 1992 Hindi film Virodhi co-starring Dharmendra, Sunil Dutt, Anita Raj and Poonam Dhillon, the film was produced and directed by his father Rajkumar Kohli. He subsequently appeared in films like Dushman Zamana, Aulad Ke Dushman, Qahar, LOC: Kargil etc.

He gained popularity after appearing in reality show Bigg Boss 7 in September 2013. But he was arrested for alleged physical abuse against another Bigg Boss 7 co-participant Sofia Hayat on 16 December. He was enlarged on conditional bail on 17th December, however he was evicted from Bigg Boss 7 on December 22.

He was born to Rajkumar Kohli, a noted Bollywood director and Nishi Kohli. 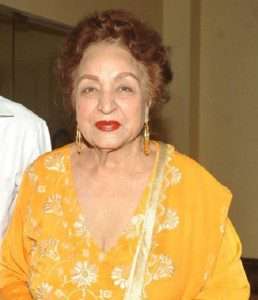 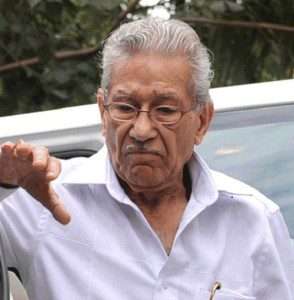 He has a sister named Gogi Kohli. 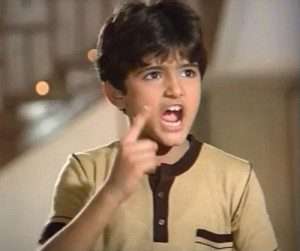