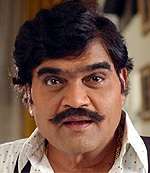 Ashok Saraf was born on 4th June 1947 in Nagpur, India. He made his acting debut with Marathi movie ‘Janaki’ in 1969. He is working in film industry for about five decades, he appeared in more than 250 Marathi films and majority of them were blockbuster hits at box office.

Apart from film he also worked for Marathi plays and Hindi Television serials. He ventured into film production with his own production house named ‘Aniket Telefilms’, which is handled by his wife Nivedita Saraf.

He is married to actress Nivedita Joshi Saraf, who appeared in Marathi and Hindi films during 1980s and 1990s. The couple have a son named Aniket Saraf. 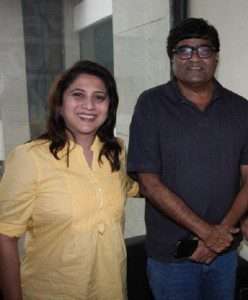 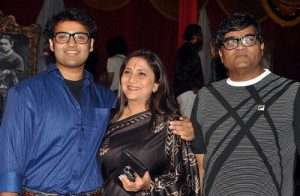 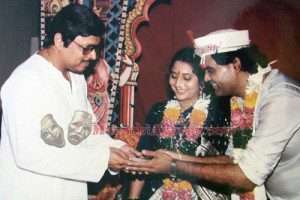