Prateik Babbar was born on 28th November 1986 in Mumbai, Maharashtra State. He started his career working as an assist for advertisement filmmaker Prahlad Kakkar, he also starred in a several advertisements including KitKat. He made his acting debut in 2008 through Bollywood movie Jaane Tu Ya Jaane Na co-starring Imran Khan, Genelia D’Souza and Ratna Pathak, he earned nomination for Filmfare Best Male Debut Award for his role.

He was born to late actress Smita Patil and actor Raj Babbar. His mother died after giving birth to Prateik Babbar due to complications at delivery. 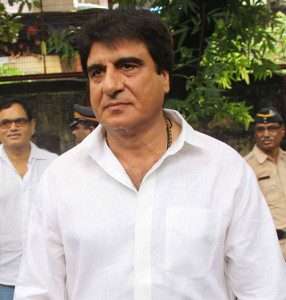 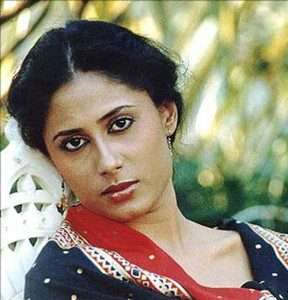 His father was earlier married to Nadira Zaheer in 1975, the couple gave birth to two children, son named Arya Babbar and daughter named Juhi Babbar, both are actors and half-siblings of Prateik Babbar. The couple got divorce in 1983. 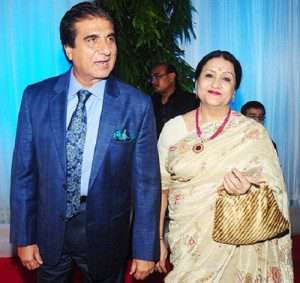 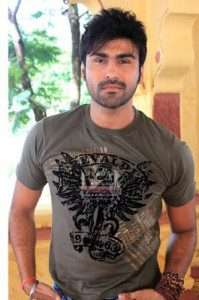 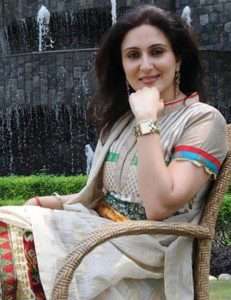