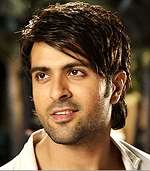 Harman Baweja was born on 13th November 1980 in Chandigarh, India. After completion of his formal education he attended Kishore Namit Kapoor’s Acting Institute in Mumbai. He later attended University of California, in Los Angeles. He changed his name from Harman Baweja to Harman S Baweja as per the suggestions of numerologists. 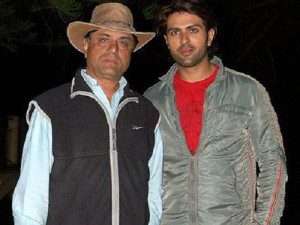 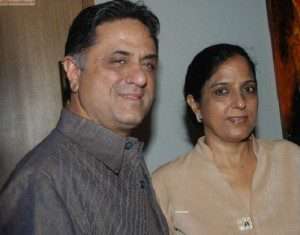 He has a sister named Rowena. 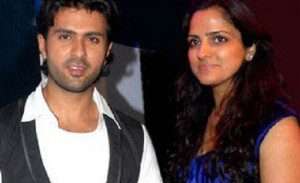