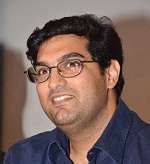 He ventured into direction through a theatre play The President Is Coming, he adapted the play into film with the same title in 2009 starring Konkona Sen Sharma, Shivani Tanksale, Shernaz Patel and Namit Das. The film was a commercial hit at box office.

He was born to Mr. Roy Kapur, a Punjabi ex-army man and Salome Roy Kapur, a model who won Miss India Title in 1972. He also appeared in few films as an actress. 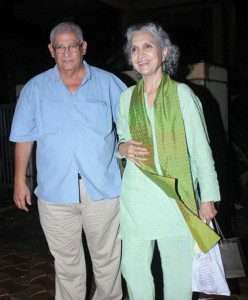 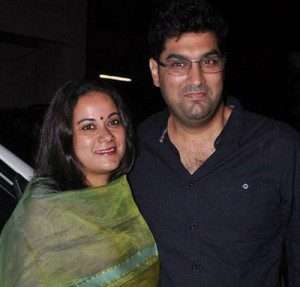