Siddhanth Kapoor was born on 6th July 1984 in Mumbai, Maharashtra state, India. He holds bachelor’s degree in Business studies. He started his career as a DJ for sometime. He started his film career as an assistant director under Priyadarshan and worked as an assistant director for films like Bhool Bhulaiya’, ‘Bhagam Bhag’, ‘Chup Chup Ke’, ‘Dhol’ and “Shootout At Wadala”.

He made his acting debut in 2013 through Bollywood film Shootout at Wadala co-starring Anil Kapoor, John Abraham, Sonu Sood, Kangana Ranaut and Manoj Bajpai. He played the role of Gyancho, a sharpshooter, a negative role who was killed at the end of the film. He subsequently worked for 2014 film Ugly portraying the role of Siddhant, film was a commercial success.

He was born to Shakti Kapoor, Bollywood actor and Shivangi Kolhapure. Shakti Kapoor started his film career playing supporting and villain roles, he subsequently appeared in comic roles. He earned Filmfare Best Comedian Award for his performance in Raja Babu in 1995. 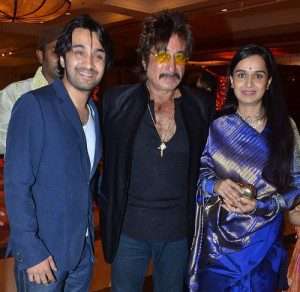 He has a younger sister named Shraddha Kapoor, who is an actress and made her film debut in 2010 through Bollywood film Teen Patti. 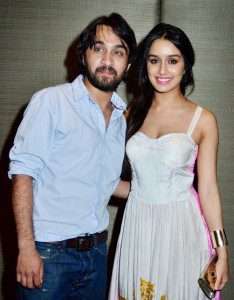 He is dating actress and model Erika Packard for several years. Both the families have approved their marriage. She is the daughter of Bollywood actor and trainer Gavin Packard. 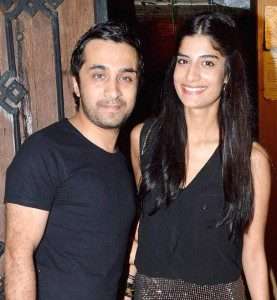 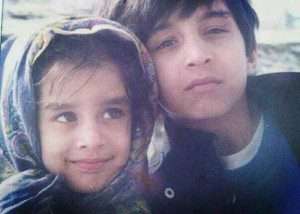 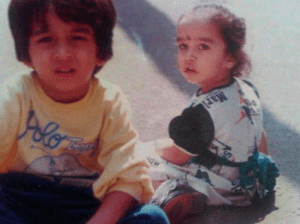