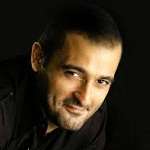 Akshaye Khanna was born on 28th March 1975 Mumbai, Maharashtra state. Before entering Bollywood industry he studied at Kishore Namit Kapoor Acting Institute in Mumbai. His film debut was with Himalay Putra in 1997 co-starring Vinod Khanna, Hema Malini and Anjala Zaveri, the film was produced by his father Vinod Khanna. Though the debut film was unsuccessful at box office his performance was appreciated by film critics.

He was born to Vinod Khanna, a Bollywood actor and Geetanjali Taleyarkhan, an ex-model. His parents got divorce in 1985. 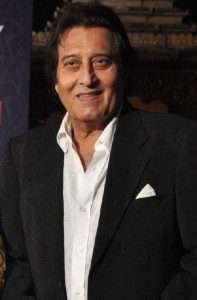 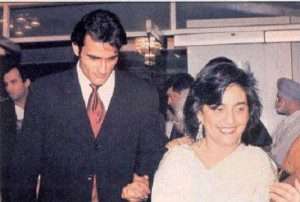 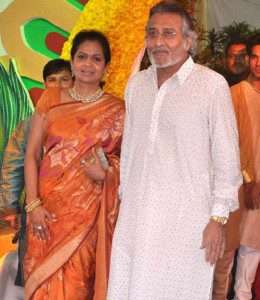 He has an elder brother named Rahul Khanna who is also an actor. 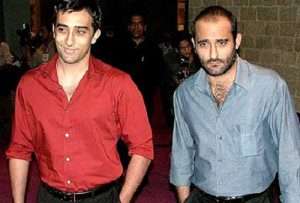 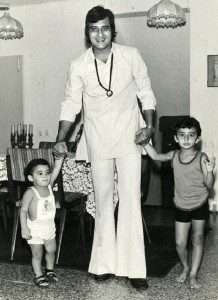 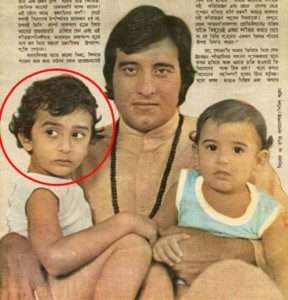