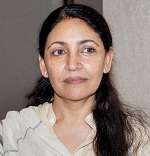 Deepti Naval was born on 3rd February 1957 in Amritsar, Punjab state. She did her education at City University of New York and Hunter College in Manhattan. She holds Bachelor’s degree in Fine Arts.

Apart from films she also worked for Television show Mukti Bandhan aired on Colors in 2011. She is also a poet and published her collection of poems in 1981 as ‘LAMHA LAMHA’, in 2004 as “Black Wind”.

She was born to Uday C Naval and Himadri Naval. 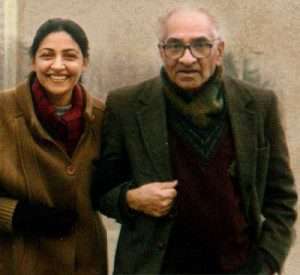 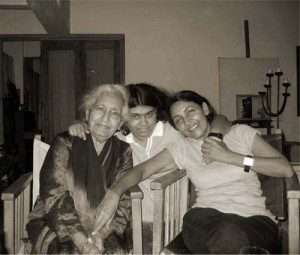 Deepti Naval married film producer and director Prakash Jha in 1985 and the couple adopted a daughter named Disha. The couple got divorce in 2002. 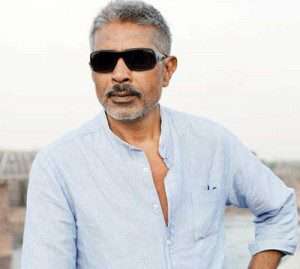 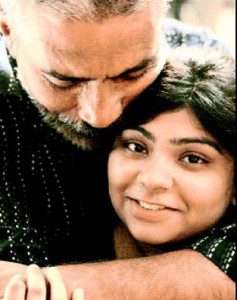