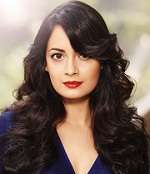 Dia Mirza was born on 9th December 1981 in Hyderabad, Telangana state. She did her schooling at Vidyaranya High School for Boys and Girls, Khairtabad and Nasr School, Khairtabad, Stanley Junior College, Hyderabad and Ambedkar Open University, Hyderabad. She holds Bachelor’s degree in Arts.

She started her career as a Marketing executive for a media firm during her college days itself. She started her modeling career and worked for print and TV commercials for reputed brands like Lipton, Emami, Walls Ice Cream etc.

She was born to German father Frank Handrich, an industrial designer and Bengali mother Deepa, an interior designer. Her parents separated when she was just four years old and her father died when she was nine. 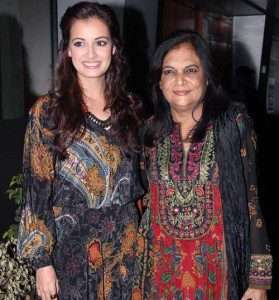 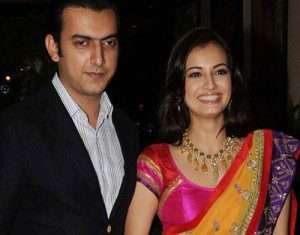 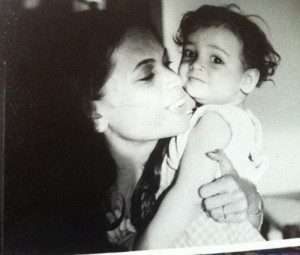 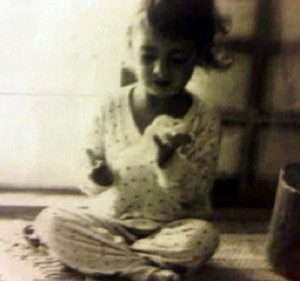 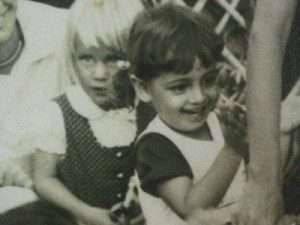 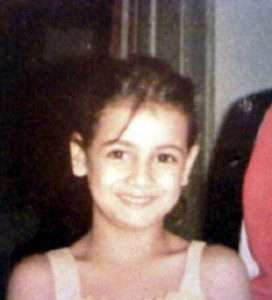 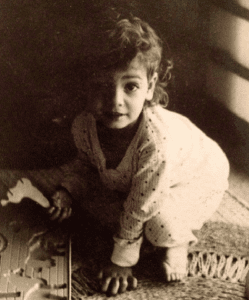 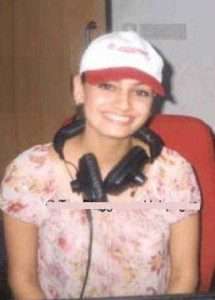 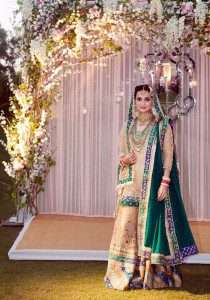 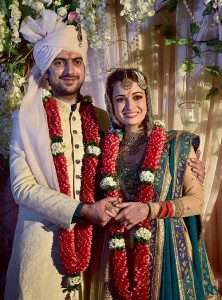 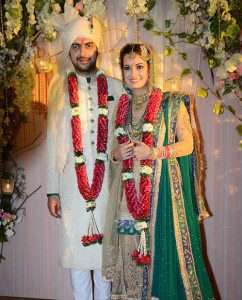 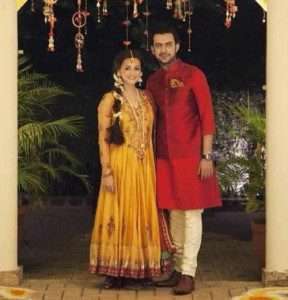 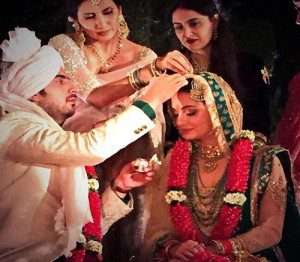 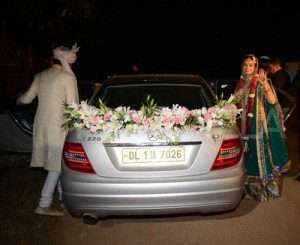 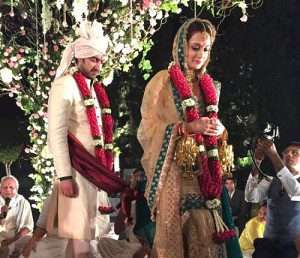 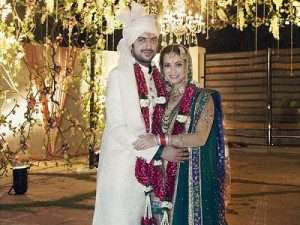