Lara Dutta was born on 16th April 1978 in Ghaziabad, Uttar Pradesh state. She attended St. Francis Xavier Girls’ High School and Frank Anthony Public School. She holds bachelor’s degree in economics from University of Mumbai. She is fluent in many languages including English, Hindi, Kannada, Punjabi and French.

She started her career as a model and won Gladrags Megamodel India in 1995. She was subsequently crowned Miss Intercontinental Pageant – 1997 and Femina Miss India Universe – 2000. She rose to fame after winning the beauty pageant and made her Bollywood debut with Andaaz co-starring Akshay Kumar and Priyanka Chopra in 2003 for which she won Filmfare Best Female Debut Award.

She is married to Indian tennis player Mahesh Bhupathi since 16th February 2011 in Bandra. The couple gave birth to a daughter named Shira on 20th January 2012. 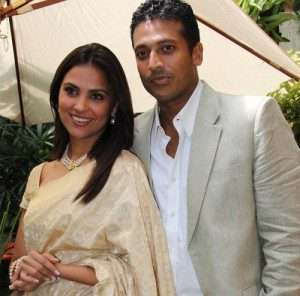 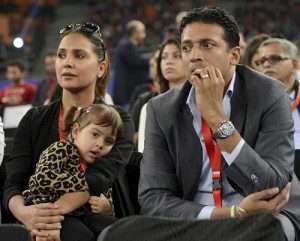 She was born to Wing Commander L.K. Dutta, a Punjabi and Jennifer Dutta, an Anglo-Indian. 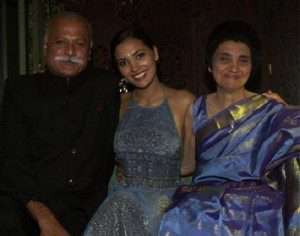 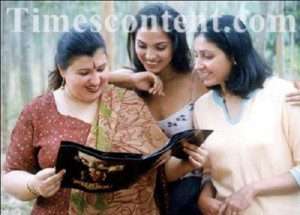 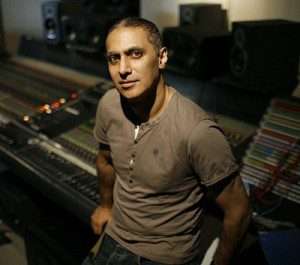 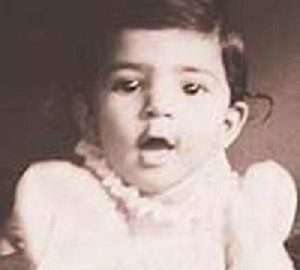 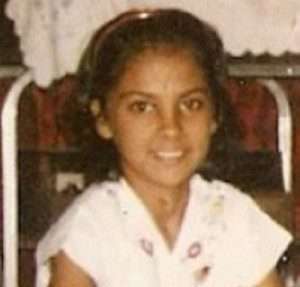 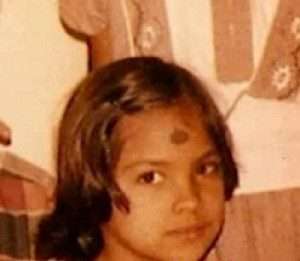 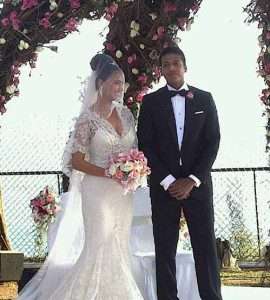 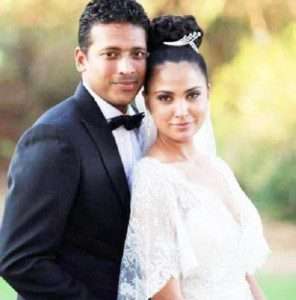 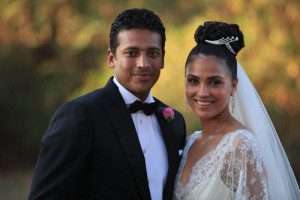 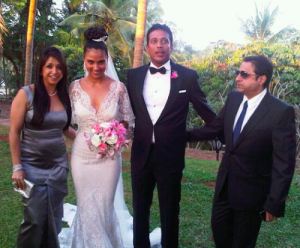