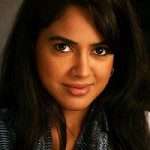 Sameera Reddy was born on 14th December 1982 in Chennai, Tamil Nadu, India. She attended Bombay Scottish School and Sydenham College, in Mumbai. She started her career in 1996 and appeared in music video”Aur Aahista”. She made her acting debut with Bollywood film Maine Dil Tujhko Diya in 2002 co-starring Sohail Khan, Sanjay Dutt and Kabir Bedi. Her debut was a commercial hit and gained recognition in the industry.

She was born to Chintapoli Reddy, a businessman and Nakshatra Reddy, a microbiologist. 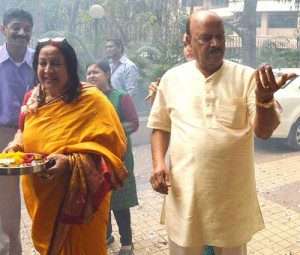 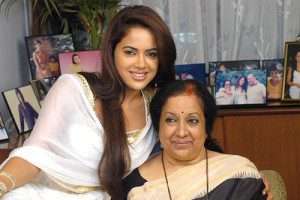 She has two elder sisters named Meghna Reddy and Sushma Reddy who are also models. 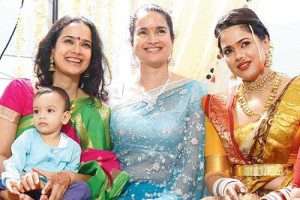 Sameera Reddy is married to Akshai Varde, a businessman since 21st January 2014. 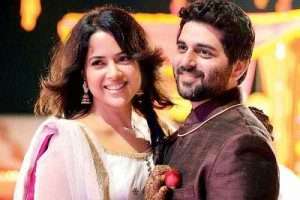 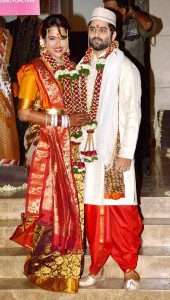 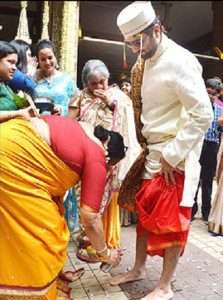 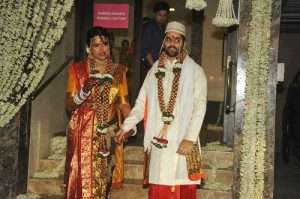 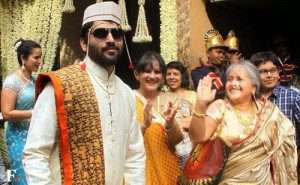