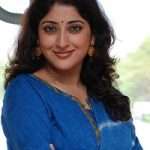 Actress Lakshmi Gopalaswamy was born on 7th November 1970 in Bangalore, Karnataka state. She is a professional classical dancer who is well known for Bharatanatyam. She made her film debut with Malayalam film Arayannangalude Veedu in 2000 co-starring Mammootty and Kaviyoor Ponnamma, she won Kerala State Film Award for her performance in the movie.

She was born to Gopalaswamy and Uma. 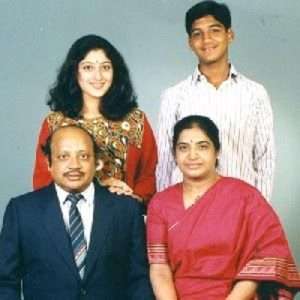 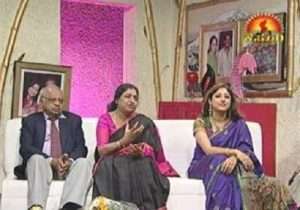 She has a brother named Arjun Gopalaswamy, a Scientist. 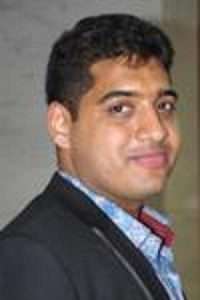 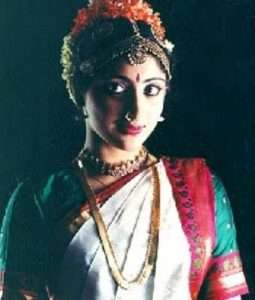 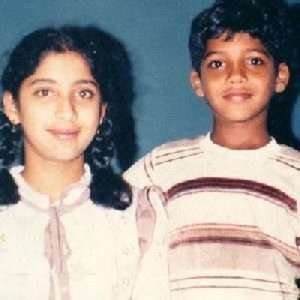 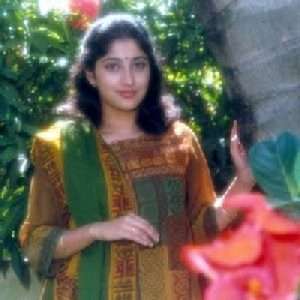 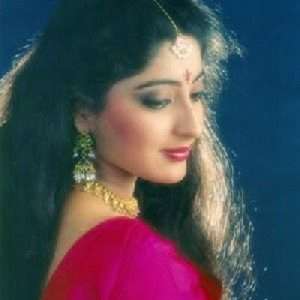 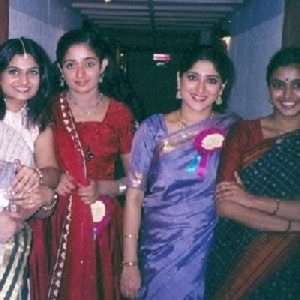 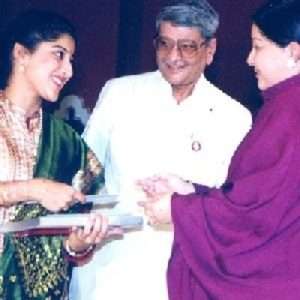