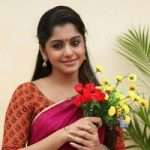 She was born to Nandakumar and Maya. 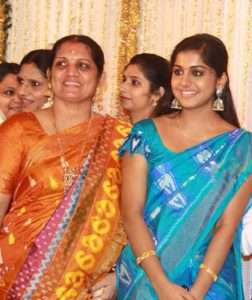 She has a younger brother named Arjun Nandakumar. 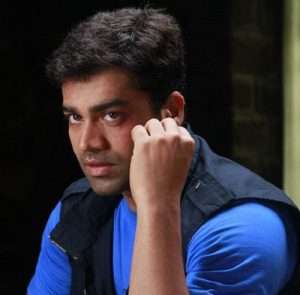