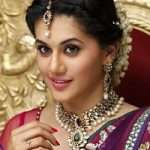 Actress Taapsee Pannu was born in Sikh family on 1st August 1987 in Delhi. During her school days itself she learnt Bharatanatyam and Kathak. She attended Mata Jai Kaur Public School and Guru Tegh Bahadur Institute Of Technology in Delhi. After completion of her engineering in computer science she started her career as a software engineer. Taapsee Pannu didn’t find herself fulfilled as an engineer and auditioned for talent show named Get Gorgeous aired on Channel V. From there on she turned out to be a full-time model. She worked for several commercials during this time and gained recognition among film makers. As a model she endorsed reputed products like Red FM 93.5, Reliance Trends, Coca-Cola, PVR Cinemas, Airtel etc.

Taapsee Pannu made her film debut with Telugu movie Jhummandi Naadam co-starring Manoj Manchu, Mohan Babu and Suman in 2010. Her Tamil film debut was with Aadukalam co-starring Dhanush and Kishore, the film was a huge blockbuster hit. 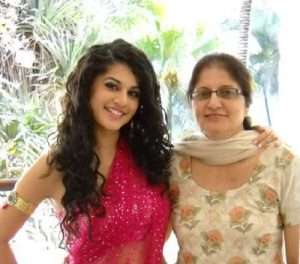 She has a sister named Shagun Pannu, an actress. 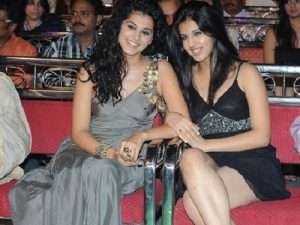 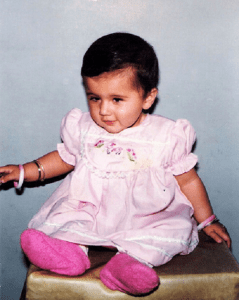 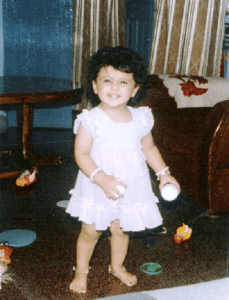 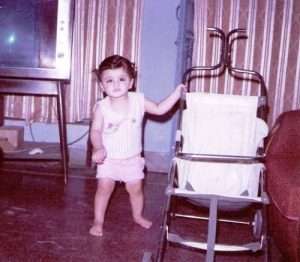 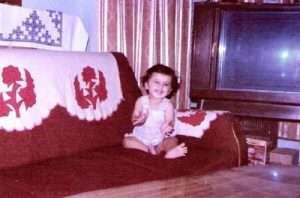 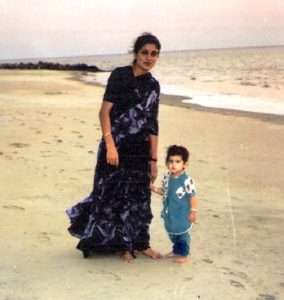 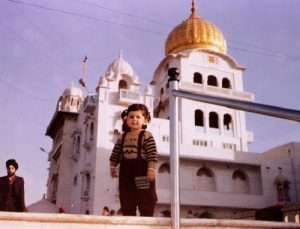 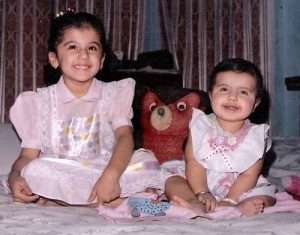 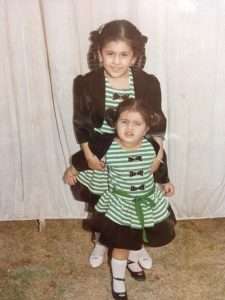 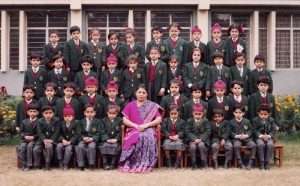 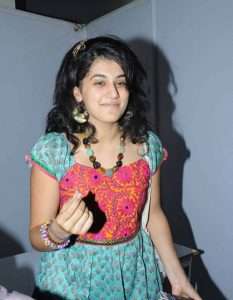