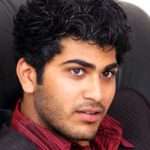 Actor Sharwanand was born on 6th March 1984 in Hyderabad city, Andra Pradesh. He was classmate with actors Ram Charan Teja and Rana Daggubati at the Hydrabad Public School. He attended Wesley’s College and completed his degree in commerce. After completion of his graduation he participated in The Hindu’s Best New Face contest. He wanted to be an actor and joined Kishore Namit Kapoor Acting Institute in Mumbai. He is a well trained dancer.

Apart from films he also appeared in commercials and his first break in modeling was Thumbs Up ad with Chiranjeevi. He ventured into film production with movie Ko Antey Koti in 2012.

He was born to MRV Prasad Rao, a businessman and Vasundhara Devi.

He has an elder brother named Kalyan.

He has an elder sister named Radhika.

Actor Ram Pothineni is his cousin. 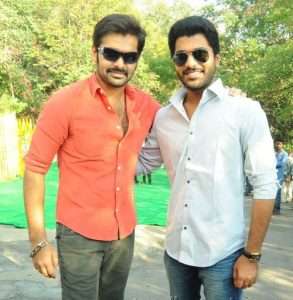 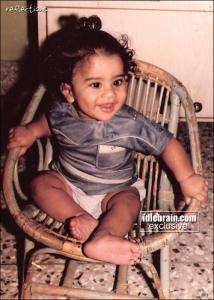 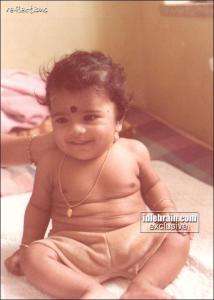 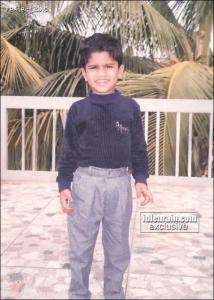 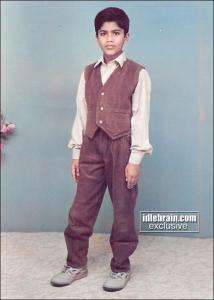 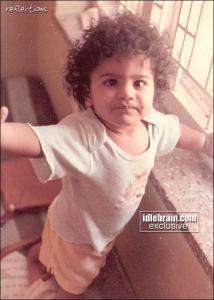 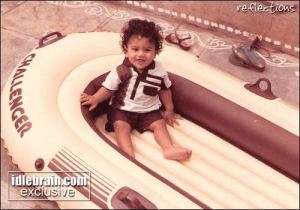 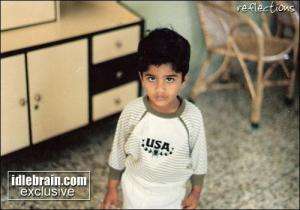 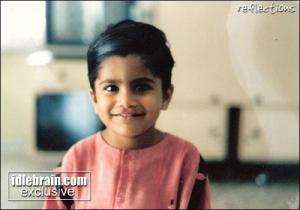