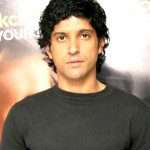 Farhan Akhtar was born on 9th Jan 1974 in Mumbai to Javed Akhtar and Honey Irani. He attended Maneckji Cooper school & HR College, Mumbai but later he dropped out of college before completing his degree in commerce. After dropping out of college he took his film career seriously. He started his career when he was just 17 as an assistant in Lamhe 1991 which starred Anil Kapoor and Sridevi. He made his directorial debut with Dil Chahta Hai in 2001 which starred Aamir Khan, Akshaye Khanna, Saif Ali Khan, Preity Zinta, Dimple Kapadia and Sonali Kulkarni. He won National Film Award for Lakshya in 2002 which starred Hrithik Roshan, Amitabh Bachchan and Preity Zinta. Farhan Akhtar is an actor, producer, director, playback singer and TV host. Hollywood celebrity Robert De Niro is an inspiration to Farhan in his career.

Farhan Akhtar’s father Javed Akhtar was born on 17th Jan 1945 in Khairabad, Uttar Pradesh. Javed Akhtar attended Colvin Taluqdars’ College in Lucknow. He is an atheist and raised his children Farhan and Zoya Akhtar as atheists. His mother Honey Irani was born on 17th Jan 1950. She began her film career as a child actress with Chirag Kahaan Roshni Kahaan, she later ventured into screen writing. Javed Akhtar married Farhan’s mother Honey Irani on 21st Mar 1972 and the marriage ended in divorce. They gave birth to two children. It was difficult for her to maintain herself after her divorce with Javed Akhtar and started to do embroidery work on sarees. Later his father Javed married Shabana Azmi in 1984. 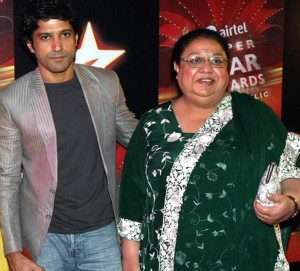 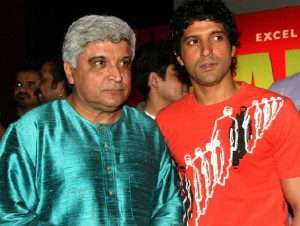 Farhan Akhtar has a sister named Zoya Akhtar. She was born on 14th Oct 1972 in Mumbai. She attended Maneckji Cooper, St. Xavier’s College and New York University Film School. She made her acting debut with film Kamasutra. Zoya made her directorial debut with Luck By Chance in 2009 which starred Farhan Akhtar, Alyy Khan, Konkona Sen Sharma, Dimple Kapadia, Rishi Kapoor and Juhi Chawla. 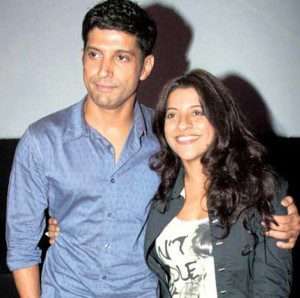 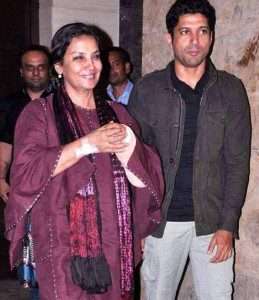 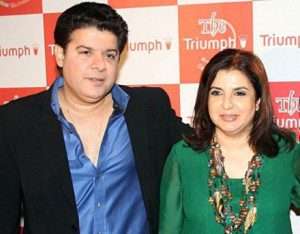 Farhan Akhtar dated Adhuna Bhabani for three years before marrying her in 2000. They gave birth to two daughters Shakya and Akira. Adhuna Bhabani was born on 30th Mar 1967 in Liverpool, England. She is a professional hairstylist who is running a salon named b:blunt. As a hairstylist she made her Bollywood debut with Dil Chahta Hai in 2001. 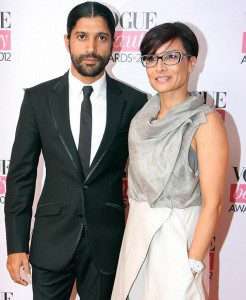 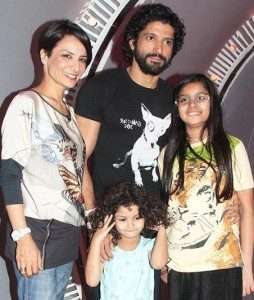 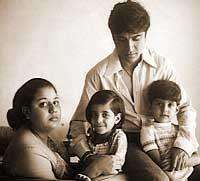 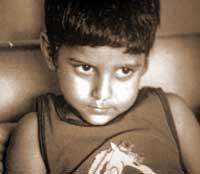 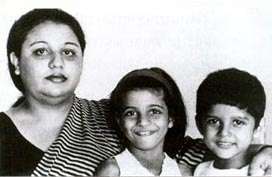 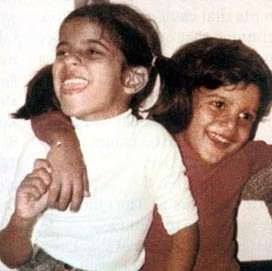 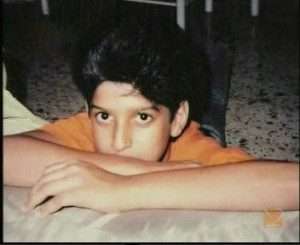 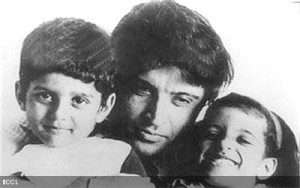 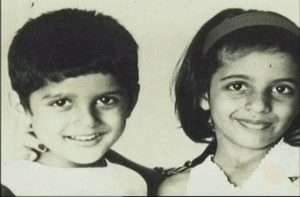 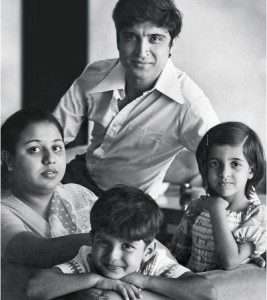