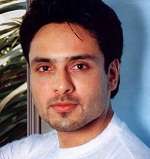 He was born to Mohammed Amin Khan and Mehmuda Khan. His father served as an officer in Indian Civil Service.

He has three elder siblings born with him.

He met Sneha Chhabra while shooting for Falguni Pathak video and dated her for years before marrying her in 2007 and the couple have a daughter named Ammaara Khan born in 2011. 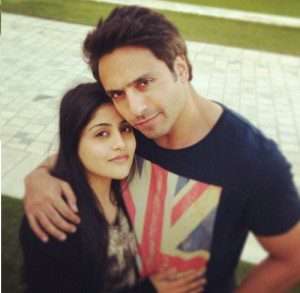 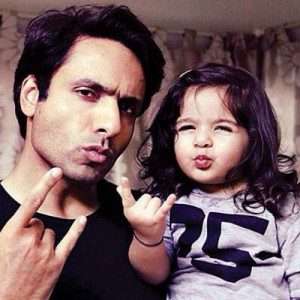