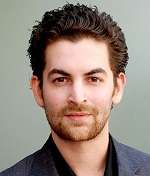 Neil Nitin Mukesh was born into a Punjabi Kayastha family on 15th January 1982 in Mumbai, Maharashtra state. He attended Greenlawns High School and HR College in Mumbai, he is a commerce graduate. Though he was born in singers’ family he developed interest in acting and attended a workshop at Kishore Namit Kapoor’s acting institute. He considers actor Anupam Kher as mentor. He entered films as a child artist through Bollywood film Vijay released in Vijay playing the role of Rishi Kapoor’s younger versions. His second film as child artist was in 1989 with Jaisi Karni Waisi Bharnii.

He was born to Nishi Mukesh and Nitin Mukesh, playback singer. 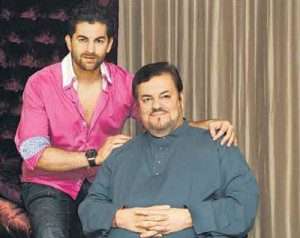 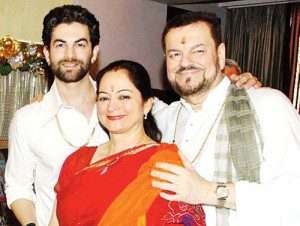 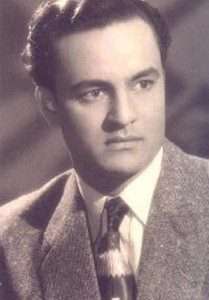 He has a sister named Neha who is married to Alakshendra Swaroop. 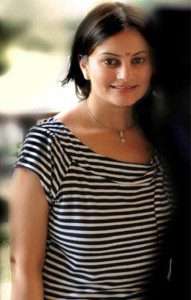 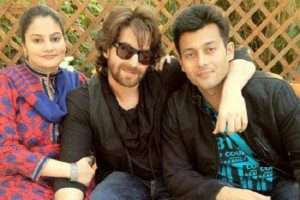 With Neha and Alakshendra Swaroop 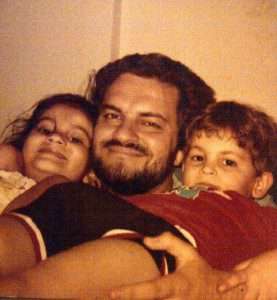 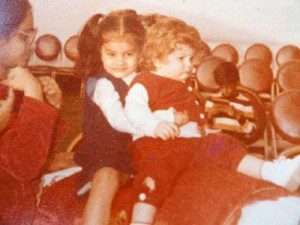 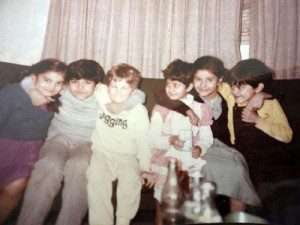 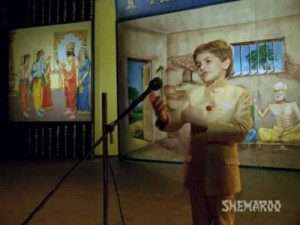 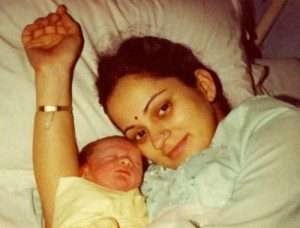 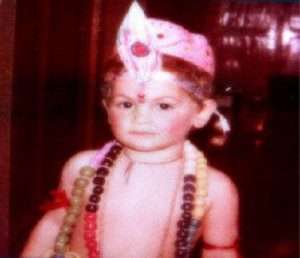