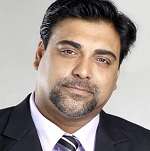 Ram Kapoor was born on 1st September 1973 in New Delhi, India. He attended Sherwood College boarding school in Nainital. During his school days he auditioned for school play and portrayed the lead role in Charley’s Aunt. During this time he developed interest in acting under the tutelage of Amir Raza Hussein. After 10th he joined Kodaikanal International School. After completion of his graduation he attended Stanislavski Acting Academy, Los Angeles.

Ram Kapoor made his acting debut in 2007 through TV show Nyay. He gained popularity after appeared in Kasamh Se in 2006 portraying the role of Jai Udai Walia and Bade Achhe Lagte Hain in the role of Ram Kapoor.

He was born to Rita Kapoor and Anil Kapoor, an advertising executive. 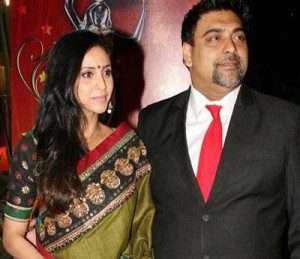 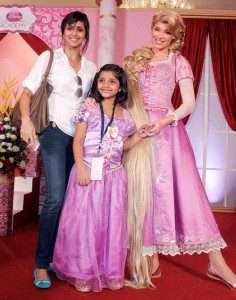 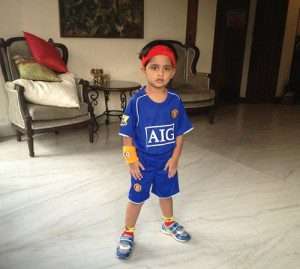 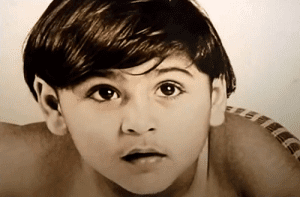 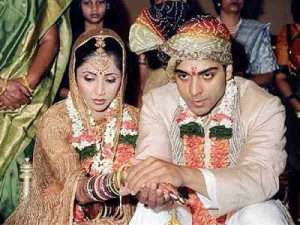