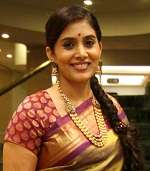 She married Nachiket Pantvaidya, head of Sony Entertainment Television, on 24th May 2010. The couple gave birth to a daughter named Kaveri on 18th October 2011. 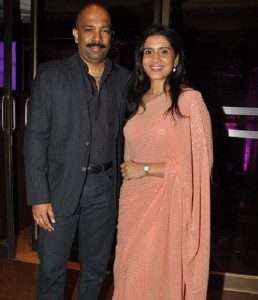 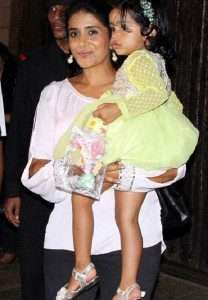 She was earlier married to Chandrakant Kulkarni, writer and director, for a brief time. 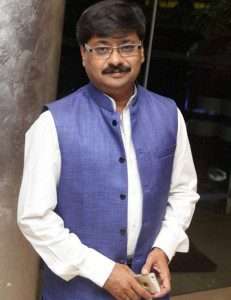 Her father is an engineer, mother is a house wife. 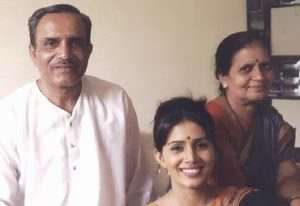 She has two brothers named Sandeep and Sandesh. Sandeep owns a company named Miracles and Sandesh is a writer and director. 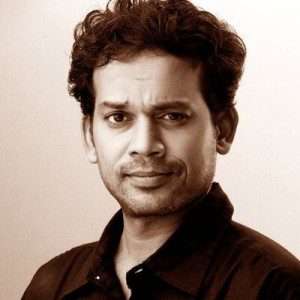 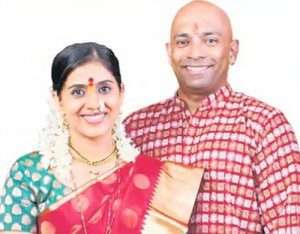 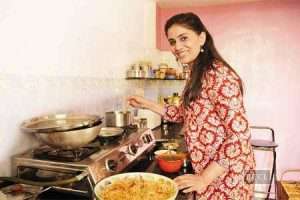 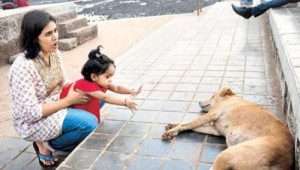