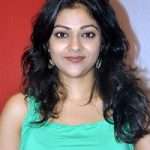 Actress Abhirami was born into a Tamilian family on 26th July 1983 in Trivandrum, Kerala State. Her birth name is Divya. She attended Christ Nagar English High School, Bharatiya Vidya Bhavan and Mar Ivanios College, Trivandrum. She did her graduation at College of Wooster in Ohio. She holds degree in Psychology and Communications.

She made entry to films as a child artist when she was with Malayalam film Kathapurushan. During her college days she worked as Asianet TV anchor for program named Top Ten. She also did Malayalam serial named Akshaya Pathram. Abhirami made her film debut in supporting role with Malayalam film Pathram in 1999 co-starring Suresh Gopi, Manju Warrier and Biju Menon, the film was a huge blockbuster of the year.

She was born to Gopakumar and Pushpa, both of them are bank officials who worked in Trivandrum for a long time. Her family moved to United States and settled in Ohio.

Abhirami dated her school friend Rahul Pavanan for fifteen years. The couple got married on 27th Dec 2009 in Bangalore in a very small private family function, there were no invitees from cinema industry. 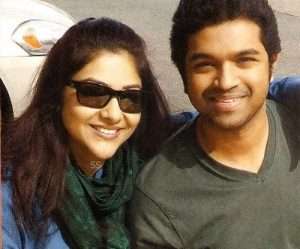 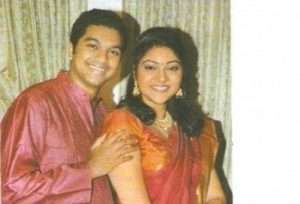