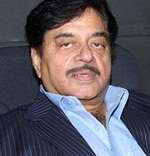 Shatrughan Sinha was born on 9th December 1945 in Patna, Bihar state. He attended Patna Science College, after completion of his formal education he attended Film and Television Institute of India, Pune. He moved to Mumbai to pursue his film career.

Apart from films he also appeared on Television shows like The Great Indian Laughter Challenge aired on STAR One as a judge, Dus Ka Dum as a host etc. He is also a very good singer and sang for Dost, Jwalamukhi and Naram Garam. He served as a Rajya Sabha member twice and he later served as Union Cabinet Minister of Health and Family Welfare and Shipping during 2003-2004. He is currently affiliated to Bharatiya Janata Party.

He was born to Bhubaneswari Prasad Sinha & Shyama Devi Sinha. 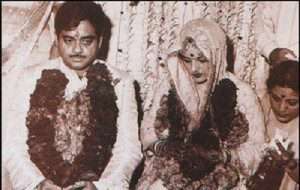 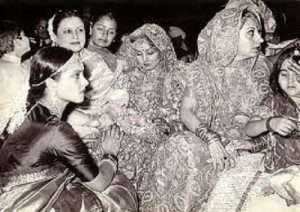