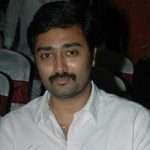 Actor Prasanna was born into a Iyer family on 28th August 1982 in Trichy, Tamil Nadu State. He attended BHEL Matriculation Higher Secondary School and Saranathan College of Engineering, Tiruchirapalli. Since from his school days he was interested in cinema and used to perform mimicry and drams in school programs. But his parents wanted him to be an engineer and were never happy about his film dreams.

His father served BHEL and his mother is a housewife. 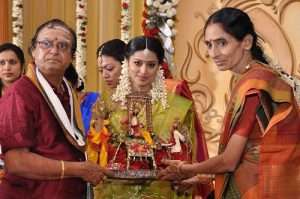 Prasanna has a younger brother.

Prasanna fell in love with Achchamundu! Achchamundu! Co-star Sneha while shooting the film in 2009. He married Sneha on 11th May 2012. 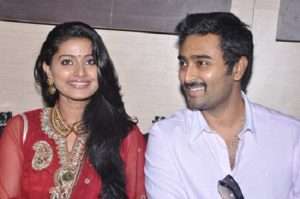 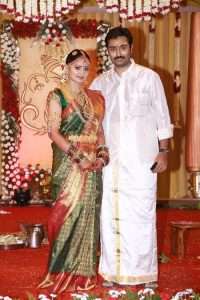 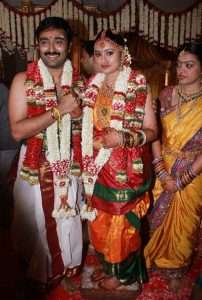 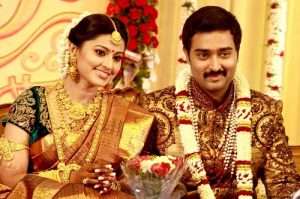 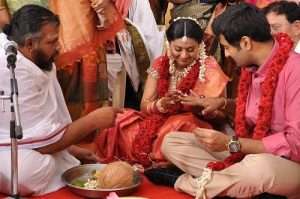 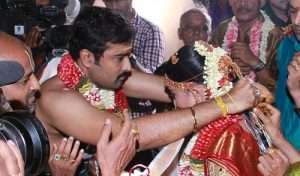