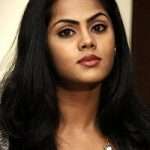 Karthika Nair was born on 27th June 1992 in Chennai, Tamilnadu State. She did her schooling at Podar International School in Mumbai. She started her film career with Telugu film Josh co-starring Naga Chaitanya, Prakash Raj, Sunil Varma and J. D. Chakravarthy. She made her Malayalam debut with Makaramanju co-starring Santhosh Sivan, Nithya Menon and Lakshmi Sharma.

She was born to Radha, an actress and Rajasekaran Nair, a business man. Her mother started her film career at the age of 15 appearing in film Alaigal Oivathillai in 1981 co-starring Karthik and Thiagarajan. Since then she worked for Tamil, Telugu and Malayalam films. 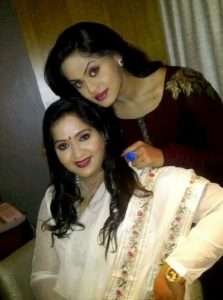 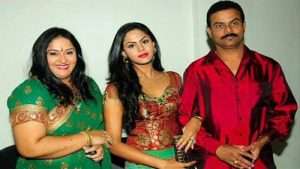 She has a brother named Vignesh Nair.

She has a sister named Thulasi Nair, an actress. Thulasi Nair was born on 25th October 1997 and made her film debut with Mani Ratnam‘s Tamil film Kadal co-starring Gautham Karthik, Arjun and Arvind Swamy. 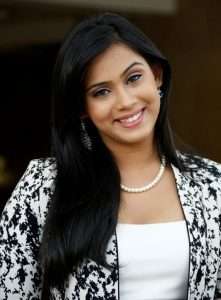 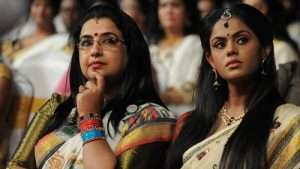 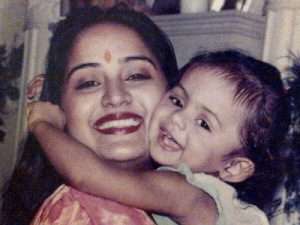