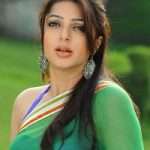 Bhumika Chawla was born in a Punjabi family on 21st August 1978 in New Delhi, India. She did her schooling in Delhi and moved to Mumbai city in 1997 to start her career. She began her career working for commercials and video albums. Her first TV show was Hip Hip Hurray in a very small role aired on Zee TV. Her film debut was with Telugu film Yuvakudu co-starring Sumanth and Jayasudha, the film was a commercial success.

She was born to Colonel A S, an army officer and Bali Chawla. 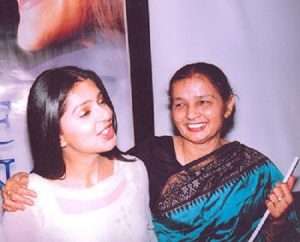 She has an elder brother, an army officer.

She has an elder sister.

Bhumika Chawla dated noted Yoga instructor Bharat Thakur for four years before marrying him on 21st October 2007 in a Gurdwara. She used to attend his Yoga courses for keeping her physical and mental fitness. The couple gave birth to a son in February 2014. 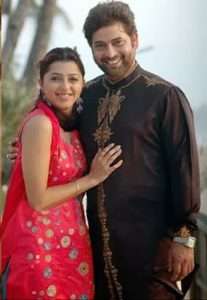 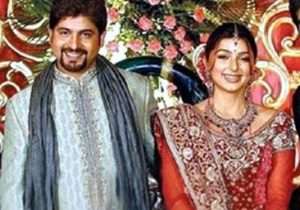 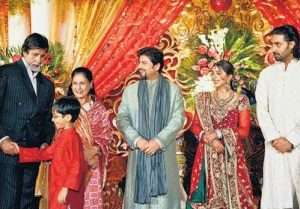 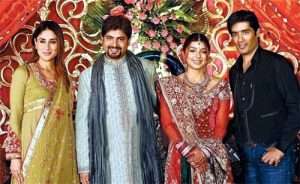