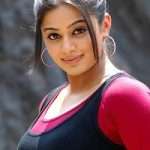 Actress Priyamani was born into a Tamil Brahmin family on 4th June 1984 in Bengaluru, Karnataka State. She attended Sri Aurobindo Memorial School, Bangalore and Bishop Cotton Women’s College, Bangalore. She holds bachelor’s degree in psychology. After completion of her education she worked as a model for local advertisements.

She was born to Vasudeva Mani and Latha Mani. 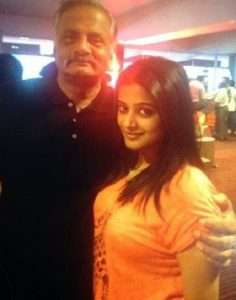 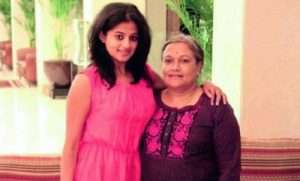 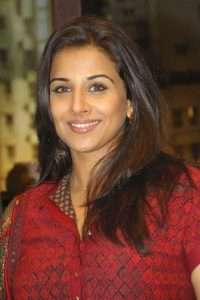 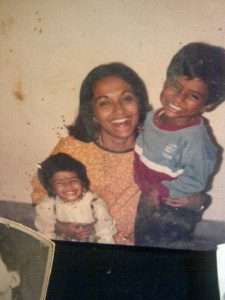