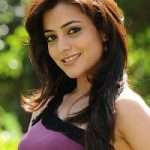 Nisha Agarwal was born on 18th October 1989 in Mumbai. She used to visit her sister Kajal Aggarwal’s shooting places accompanying her sister. She was noticed by film makers easily and was offered lead role by many. She made her acting debut in 2010 with Yemaindi Ee Vela co-starring Varun Sandesh and Nisha Shah, the film impressed the box office pundits and she gained recognition for her performance.

She was born to Suman Aggarwal and Vinay Aggarwal. 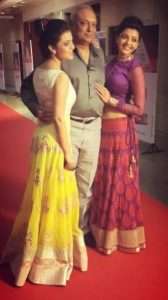 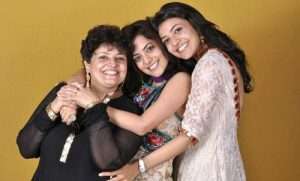 She has an elder sister named Kajal Aggarwal, who is also an actress. 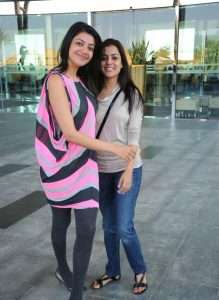 Nisha Agwaral is married to Karan Valecha, a businessman since 28th December 2013. 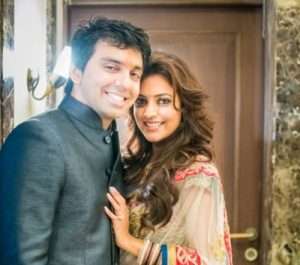 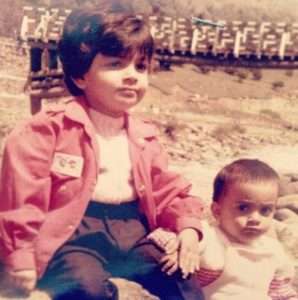 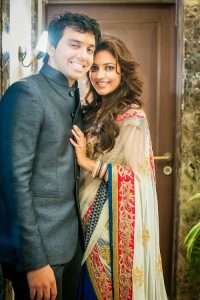